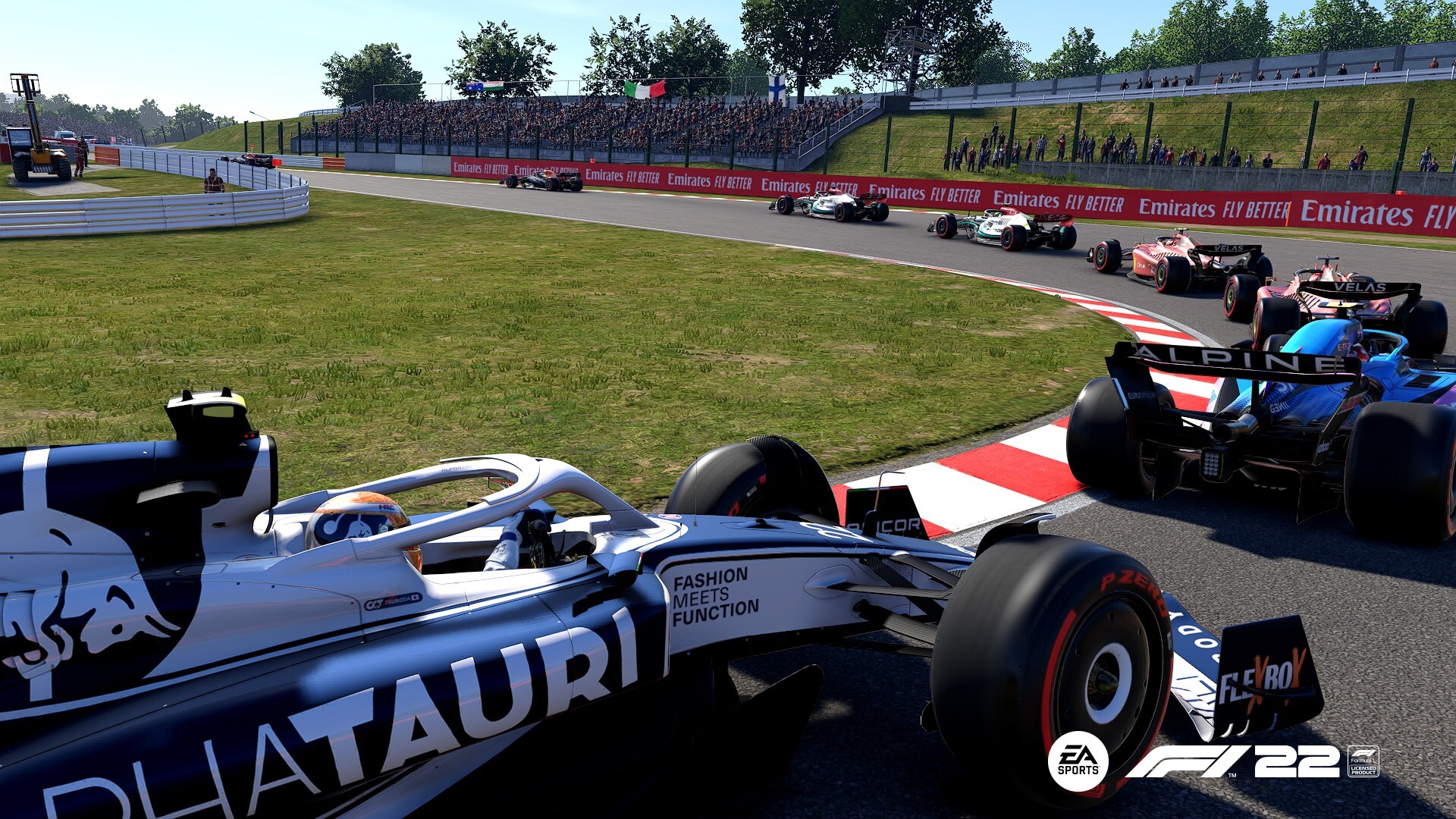 The 2022 F1 Esports Series Pro Championship presented by Aramco returns on Wednesday 14th September
in a new three day-per-Event format with an increased offering of live shows. This year’s schedule of Events
and full driver line-ups have been announced, as teams prepare to battle it out once again for a piece of the
huge $750,000 prize pot.

This year, drivers will compete in four Events that will each feature three days of racing action, with qualifying
and the race of each Round taking place on its own day. Both qualifying and the race for Round 1 at the
Sakhir International Circuit, will take place on Wednesday 14th September, before Round 2 (Imola) and Round
3 (Silverstone) will take place on the Thursday and Friday respectively.
Each qualifying session will be live from 15:30 BST on the official Formula 1 YouTube, Twitch and Huya, with the race be broadcast live from 19:30 BST on the same platforms, plus Facebook. All the race streams will also be broadcast with select TV broadcasters too, including Sky Sports F1, Viaplay and ESPN. Production will again come live from the Gfinity Arena in London, but drivers will continue to race from team Esports facilities or factories, or their own homes, and will compete on the official F1® 22 video game, developed by EA and Codemasters.

Last year’s series exceeded expectations and shattered records last year reaching over 23 million views
across all digital platforms, representing a 103% year-on-year increase; the Grand Final alone saw 4.5m
fans tune in to watch – a 67% YoY increase. The competition’s impressive appeal is undeniable as over 1.3
million people attempted to qualify for this year’s championship, almost three times as many as last year.
For their third consecutive year, Aramco return as the presenting partner of the Pro Championship alongside
long-term partners DHL and Fanatec, who continue to play a fundamental role in the F1 Esports Series, with
the latter again supplying hardware to all drivers for this year’s campaign, as it has done since 2018.

HUGE MOVES ACROSS THE GRID

Since last year’s Championship, there have been several high-profile moves across the grid, including Lucas
Blakeley, who was third in last year’s competition, moving from Aston Martin to McLaren Shadow, Manuel
Biancolilla’s return after a year out to join Aston Martin, and Filip Prešnajder’s move from Alfa Romeo to
Alpine. Reigning back-to-back champion Jarno Opmeer remains at Mercedes, whilst Brendon Leigh stays at
Ferrari alongside team-mate Davide Tonizza. Red Bull have retained all their drivers, including the
formidable pairing of Marcel Kiefer and Frede Rasmussen.
This new season brings plenty of new talent to the grid as Alpine sign Briton Luke Smith who finished
second in the 2022 Pro Exhibition, while Aston Martin bring in Pro-Exhibition semi-finalist Josh Evans, and
Haas sign the 2022 Pro Exhibition champion, Thomas Ronhaar.
There are a total of nine driver moves across the grid, and seven new drivers on this year’s driver line-up
who have all been scouted through the 2022 Pro Exhibition after qualifying via one of F1® Esports Series’
qualification routes, including the DHL Time Trial.

You can read more information here

2022 CALENDAR ANNOUNCED
This year’s campaign will begin on Wednesday 14th September, as drivers replicate the 2022 FIA Formula
One World Championship by starting off at the Bahrain International Circuit, before taking to the iconic
circuits of Imola and Silverstone.

While most of the selected venues remain the same as last year, Suzuka joins this year’s calendar, as F1
looks forward to returning to Japan, and the season finale will take place at another new addition to this
year’s schedule, as competitors battle it out for the title at the Yas Marina Circuit in Abu Dhabi, mirroring the
real-life Formula 1 championship.

Brandon Snow, Managing Director – Commercial at Formula 1® said:
“We’re very excited about the new season of the F1 Esports Series Pro Championship and its growing
success, and with so many promising big moves and intriguing driver shifts on the grid, we can’t wait to
kick off the season and get racing. As always, we want to thank our partners Aramco, DHL and Fanatec for
their continued support which enables us to bring elite sim-racing to an increasing number of fans around
the world.”

Paul Jeal, F1 Senior Franchise Director at Codemasters, said:
“The new era of F1 has delivered incredible drama, and it’s time for the best esports drivers to take their
seats in a fresh format for a piece of the £750,000 prize pot. With up-and-coming talent facing off with
established pros, this season could be the most unpredictable yet, and we can’t wait for lights out.”

John Clarke, CEO at Gfinity, said:
“The F1 Esports Pro Championship continues to go from strength to strength. Last year’s viewing numbers
more than doubled, which resulted in a record 1.3 million drivers taking part in the battle for a place on one of the F1 teams’ rosters. That number has now been whittled down to the top 30 drivers who are primed
to come together and test their skills on twelve iconic Formula 1 circuits. This year’s event promises to be
the biggest and best yet and we can’t wait to bring the racing live to the world from the home of F1
Esports, the Gfinity Arena.” 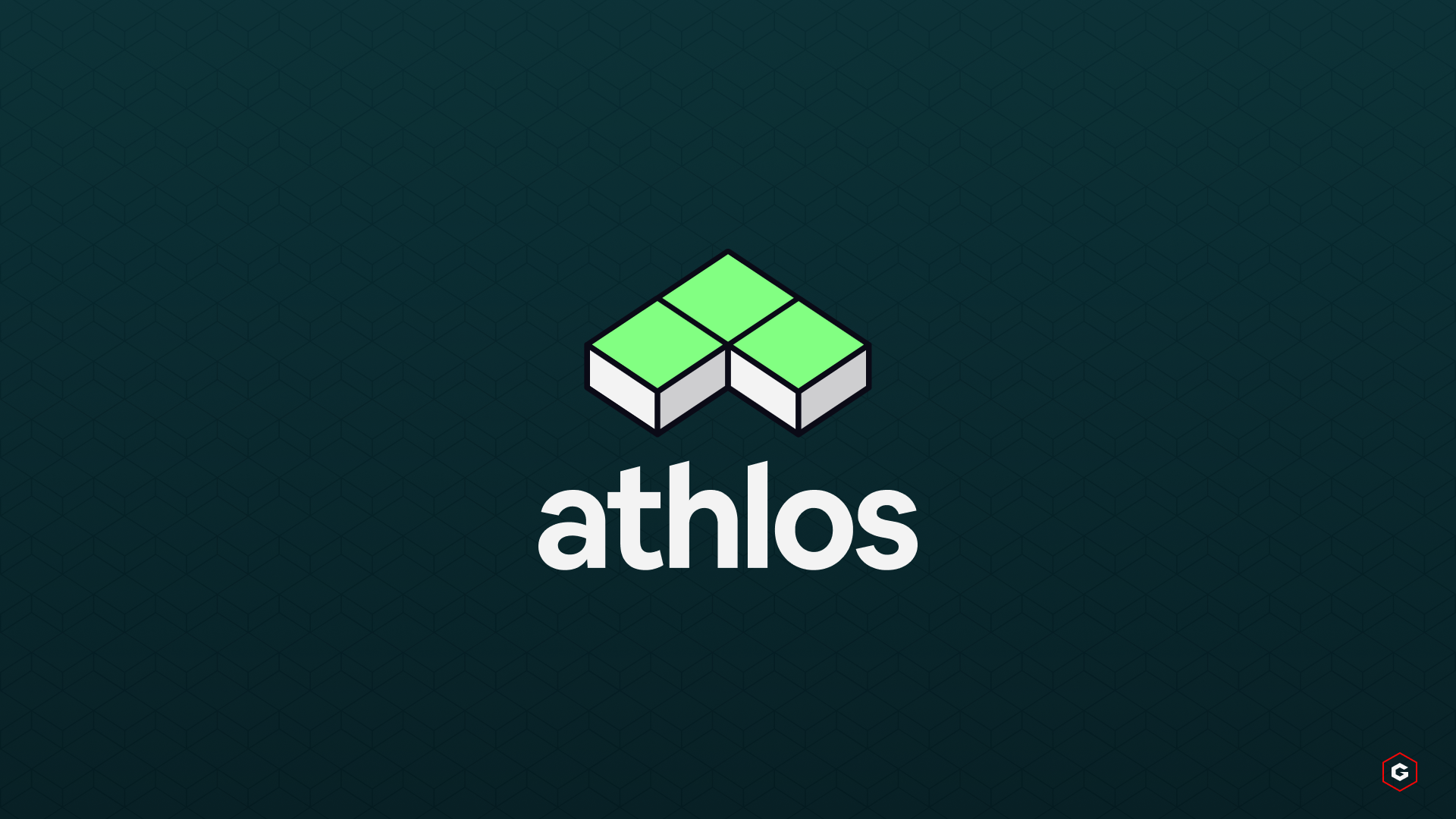 Athlos Tournament Platform to be integrated into games from Playgendary

Gfinity, a world-leading esports and gaming solutions provider has been appointed by Saudi Pro League (SPL) as the exclusive esports strategy development partner. SPL is